Rising Clyde – latest issue of Scottish Climate Show on “Power To The People!”

The latest issue of Rising Clyde, the Scottish Climate Show hosted by Iain Bruce, is now available on YouTube via the Independence Live video service.

In this episode, Iain presents activists from the new campaign on the cost of fuel – Power to the People, which is setting up groups across Scotland including in Glasgow.

Power to the People: Protest against energy price rises

Power to the People Glasgow has called a protest at the Headquarters of Scottish Power in Glasgow on Friday 12 August 4-6pm to oppose the huge rise in energy prices from 1 October 2022, due to be announced around that time: 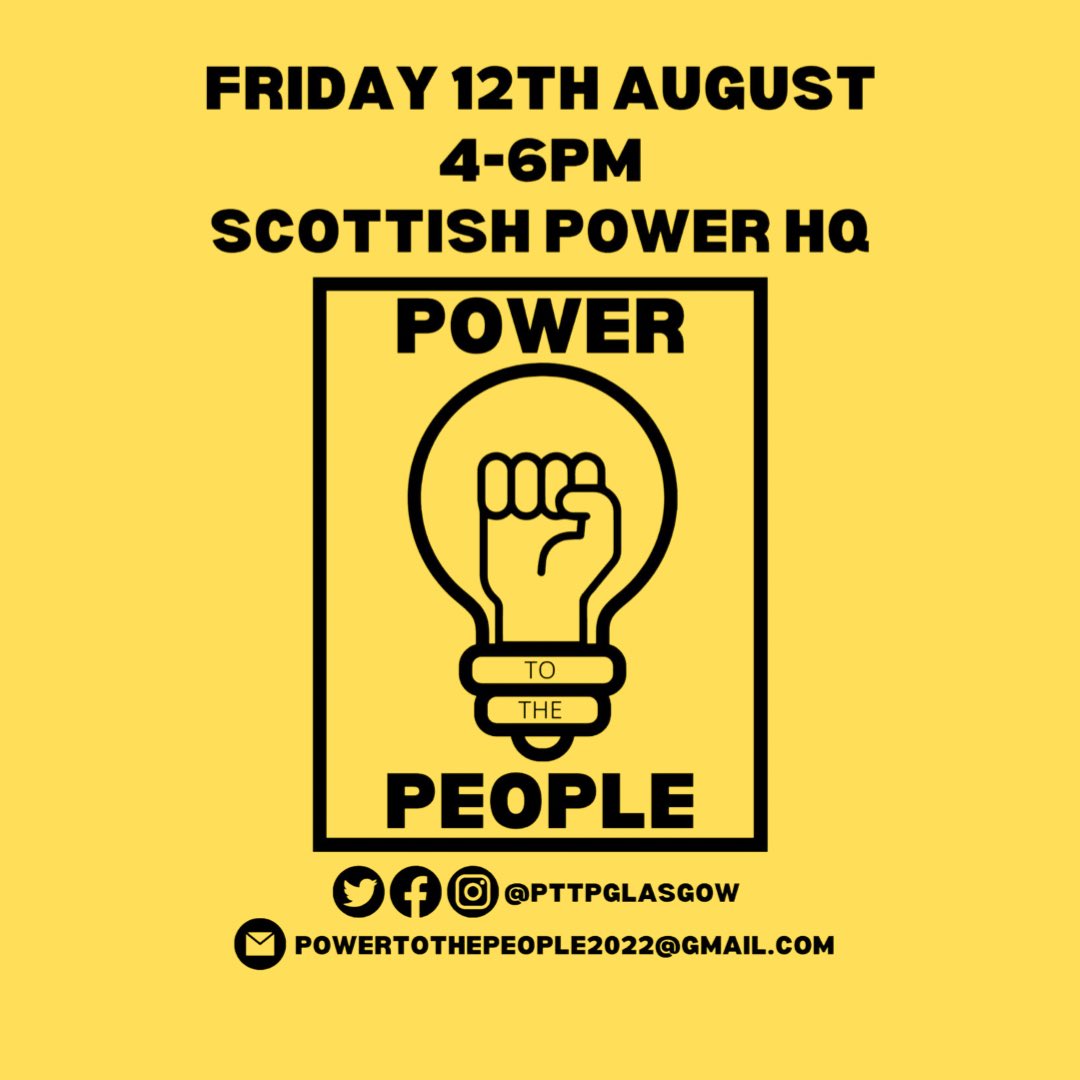 Power to the People Glasgow social media links and information can be found here: https://linktr.ee/pttpglasgow

The Power to the People slogan comes from the Left in the European Parliament and the European Left Party who have a really informative video about the European Energy Market here:

While the UK left the European Energy Market with Brexit, energy prices in the UK are based on the European and global markets and are still influenced by supplies from the EEA/EU (gas from Norway, electricity from France, the single energy market in Ireland).

The Paris Commune: An ode to emancipation £12.00

WHY WE NEED ANTI CAPITALIST RESISTANCE – by Simon Hannah. £2.50

Read about and order from Resistance Books

ecosocialist.scot is active in the civil society movements and protests aiming to put pressure on the world’s governments to take action on climate change.  To see more of our coverage on COP26 and to find out about the protest and other movements, see our COP26 page.